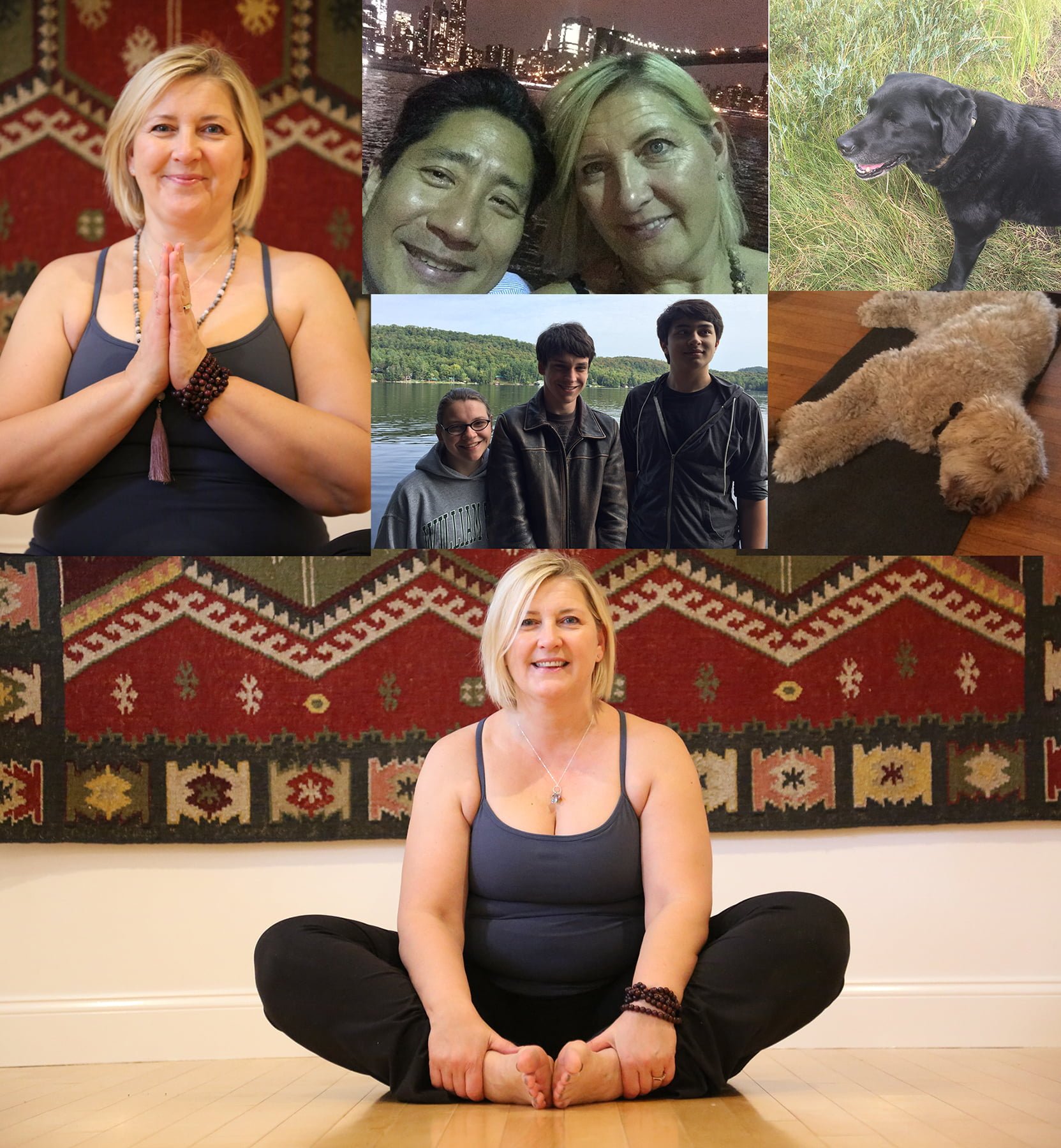 Saint Augustine, an early Christian theologian and philosopher from the 4th century wrote, “the world is a book, and those who do not travel read only a page”.  If reading is a measure of travel, then Beverly Bielewicz who joined Balance Studio as a Vinyasa teacher in 2016, is clearly well read.

Beverly was born in the industrial prosperous canal city of Utica, nestled in the Mohawk Valley of New York. As a young woman, she lived and worked in Japan for three years, where she became proficient in conversational Japanese. Fast forward, Beverly met and married a Japanese man from Hawaii who had never been to Japan and who was not fluent in the language. When they traveled to Japan together, Beverly was his interpreter, which led to many inquisitive looks from the native Japanese. Watashi wa basurūmu wa dokodesu ka?

Prior to Balance Studio, Beverly owned and operated the charming card and gift shop Paperscapes in downtown Cohasset.  A certified RYT200, Yin, SPA and Balanced Athlete instructor, she is currently pursuing her 300-hour advanced yoga teacher training with Jacqui Bonwell.  Beverly is drawn to the pose Triangle, a posture that demands both grace and strength.  Beverly’s favorite thing about teaching is getting to know her students. From all ages and all walks of life, she enjoys watching them join together in community for yoga.  For Beverly, a yoga studio is a magical place, and she often arrives early for class to spend a few moments in quiet reflection before her students fill the space with beautiful energy.

Beverly lives in Cohasset with her husband, Michael and their three young adult children, Tatyana 25, Alexander 22 and Maxwell 18. Tatyana and Alexander were adopted from Russia. The youngest Maxwell is biological and half-Asian so often people think he is the adopted one! They share their home with Stormy, an aging black lab, Tobie, an energetic golden doodle, Brownie a chubby cat, and Reginald the goldfish.

When Beverly moved to Boston in 1989, studio owner Kellie Lynch was the first person she met from Cohasset. Working in sales for the consumer electronics industry, Kellie and Beverly were likely the only two female sales representatives in that industry in New England! After years of running a retail business, Beverly revels in unscheduled afternoons, immersed in music, perfecting her passion for cooking and baking. As expected, Beverly loves to read and share her thoughts with her book group.

Beverly can be found at Balance Tuesday Evenings @ 6pm for Foundational Flow.

Our House is always Open!

Care a Little More This Year 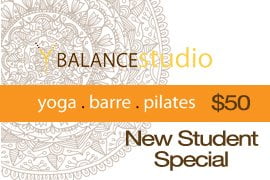 Saturday-Tuesday 7am – 1pm
Wednesday-Friday 7am – 3pm 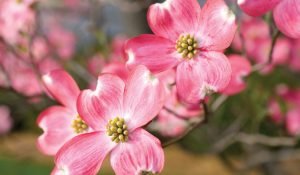 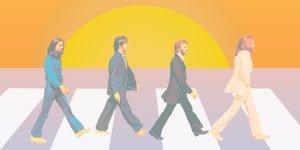 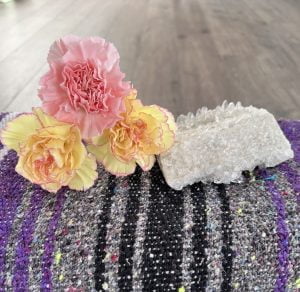 March 8, 2022
Congratulations to our YTT Graduating Class of 202

Come see us this weekend 🌸

We so appreciate everyone who joined us yesterday

If @mix1041 Acoustic Sunrise was a yoga class…th